By ELAINE GLUSAC NOV. 15, 2017 | New Your Times  Perhaps no souvenir from Cleveland quite captures the city’s underdog pride as the popular T-shirt that reads “Cleveland Against the World” by the artist Glen Infante. It’s a quick two-mile shopping trip west of downtown to get one at his store iLTHY, short for I Love The Hype, one of the lively shops in the arts- and entertainment-friendly Gordon Square Arts District. Like many good-news stories in Cleveland these days, the growth of Gordon Square owes something to LeBron James. The Cleveland Cavaliers superstar acted as the executive producer on a 2016 CNBC reality TV show called “Cleveland Hustles” in which budding entrepreneurs, each mentored by established business owners, competed to win financial backing and open retail outlets in Gordon Square. < READ MORE > 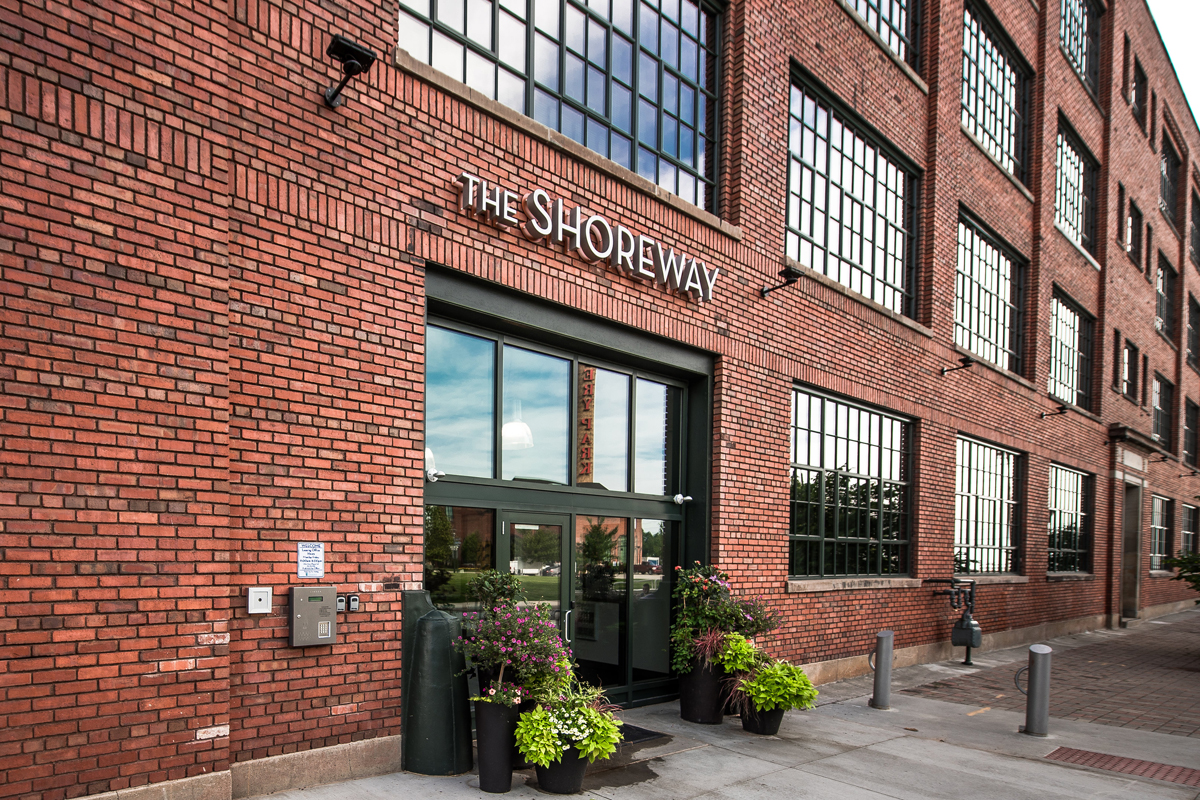